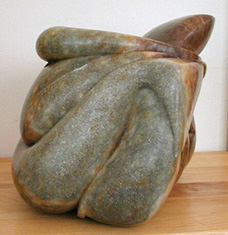 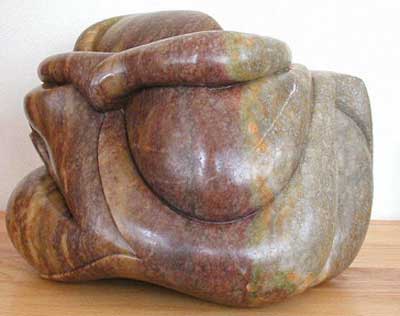 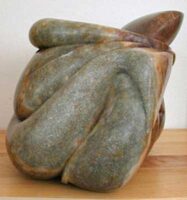 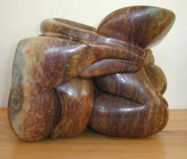 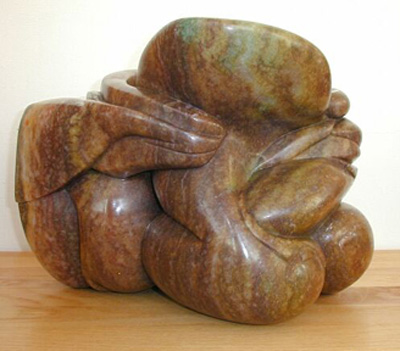 If You Only Knew

A lot of my recurring themes come back in this commissioned piece. Body and flower forms intertwine so that you can’t tell where one starts and the other ends, nor what shape they are if they let go of each other. The idea of a reassuring hug and the element of touch are very important. When this sculpture was finished, I wrote these notes for the buyer:

I am a sculptor who lives in Madison, Wisconsin. I carve stone primarily. Most of my work is created on a commissioned basis. Thank you for visiting. View all posts by Deb Vandenbroucke